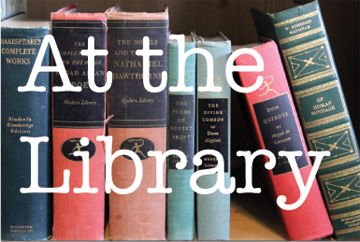 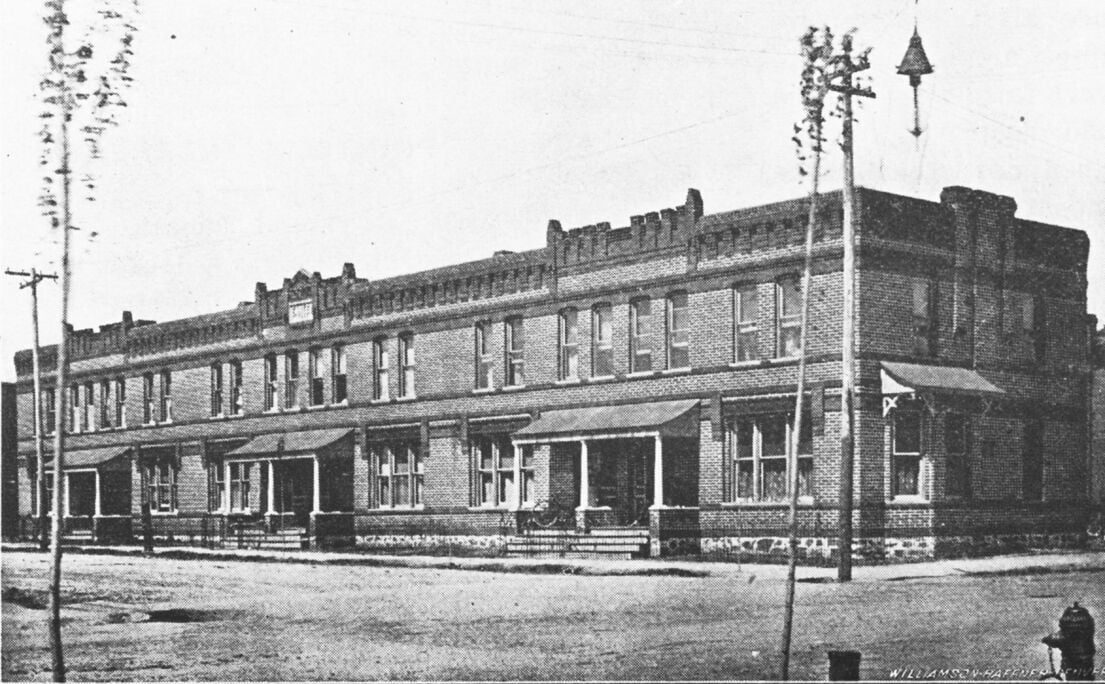 This image of the E.M. Riley Terrace was published in the Salida Mail’s New Year’s edition, 1903. Note the ornate brickwork at the top of the building. The text at bottom right reads “Williamson-Haffner, Denver,” which was a postcard publishing company.

This image of the E.M. Riley Terrace was published in the Salida Mail’s New Year’s edition, 1903. Note the ornate brickwork at the top of the building. The text at bottom right reads “Williamson-Haffner, Denver,” which was a postcard publishing company.

Conductor Ed Riley was worried about time. He was working aboard a Denver & Rio Grande narrow gauge train with three empty cars attached and a small crew complement, on the way to Montrose to pick up some VIPs and return with them to Salida.

As the engine headed west into the Black Cañon of the Gunnison, Ed Riley checked his watch, thinking about time deficits. It was always on a railman’s mind: Staying on schedule was paramount to job performance. And they were late. He called out to engineer John Pittenger, “For God’s sake, make up a little time, John.” To which the engineer replied, “All right, get on the engine and I will give you a ride you will never forget.”

On average, a Denver & Rio Grande narrow gauge engine weighed about 92 tons, a tender (the coal car) was 60 tons, and three railroad cars were about 65 tons each. In this case, a total of about 350 tons began hurtling down the Black Cañon, notorious for its sharp curves and steep decline. Speed limits in the cañon were set at a max 20 mph.

The engine throttle was wide open and the train soon picked up speeds reaching 60 mph. They were going so fast that the railroad cars were “rocking and shaking.” It was inevitable what came next. At Dead’s Man’s Curve, the train leapt off the tracks and into the Gunnison River, twisting in its freefall. The engineer was thrown clear, striking his head against a boulder in the water, which killed him instantly. Conductor Ed Riley was blendered beneath the engine’s tender car and sliced to ribbons. He was later removed from the wreckage “in four pieces.”

The rest of the crew survived the wreck; one of them walked the four miles to Cimarron to get help. They bore witness to the horrors of the day. On their return to Salida, Ed Riley and John Pittenger were both buried at Fairview Cemetery. Ed’s wife, Clara Riley, received a $5,000 insurance policy settlement from the Denver & Rio Grande Railroad for his death.

Clara Riley had been born Clara Eastman, descended from a wealthy New York family. Her grandfather was John Powers, builder and namesake of the Powers Block in Rochester. Clara had met Ed in Iowa and married him when she was just 14. Later, they moved to Tincup, where Ed found work as a miner. By 1884, he was working for the Denver & Rio Grande in Salida. When he died in 1898, Clara sold enough of their property to have a decent sum left over, but she needed to make money now that Ed was gone.

With some savvy real estate sales and the $5,000 insurance policy, she immediately began planning the construction of one of the most beautiful buildings in Salida, which would be located on the corner of First and D streets. She found an architect and builder and then set to work. By December 1898, the Terrace building was under construction. Architect Henry Silf laid out the plans:

“The building will comprise six departments, each one a complete and entirely independent residence, separated by solid fire-proof walls. All are exactly alike except the one on the corner of First Street, which will have extra windows opening toward that street, one being a handsomely finished bar window. Each apartment has a large cellar, three rooms below and three rooms above, with bath room, pantry and three closets. Triple windows below and above light the front of each, the finish of all the rooms, stairways, and halls being of southern pine highly polished. There are three double alcoves enclosing the six entrances, each of which has double doors elegantly finished.”

Everything was first class: The condominium even had its own private sewer line to the Arkansas River. The brick work on the outside was completed by March 1899 and the first tenants moved in May 1899. It was a jewel of Salida and it had cost $11,000 to construct. Clara named it in honor of her husband: The E.M. Riley Terrace.

A couple of years later Clara’s Terrace was featured prominently in the paper: “Among Salida’s most beautiful and substantial residence buildings: the E.M. Riley Terrace, on the corner of First and D Streets is particularly noticeable … (It) is a thoroughly modern structure in every detail.”

Clara continued to deal in real estate in Salida and along with the earnings she collected from her rentals, she made a small fortune. She was a good woman and shared her wealth with others. And she kept the E.M. Riley Terrace in good condition, planting flowers and cultivating lawns around the building.

When Clara was afflicted with cancer, she fought her illness for a few years, even making a pilgrimage to a South Dakota sanitarium to convalesce. The cancer returned. Clara was 52 when she died in 1915.

The local paper eulogized Clara Riley as a “Clever Businesswoman, Builder, and Charity Worker … In the death of Mrs. Riley, Salida loses a progressive, public-spirited and charitable citizen, who manifested her faith in the future of the city by leading in every movement for its growth and betterment.

“The poor of Salida have lost a dear friend. Her heart was full of love for children and her purse ever open to relieve their needs and the needs of their parents. She was systematic in her charity as in her business. She visited the poor, relieved their wants and went her way like a good Samaritan.”

Joy Jackson is a desk clerk and archivist at Salida Regional Library and is webmaster for salidalibrary.org and salidaarchive.info.

Submit a Letter to the Editor