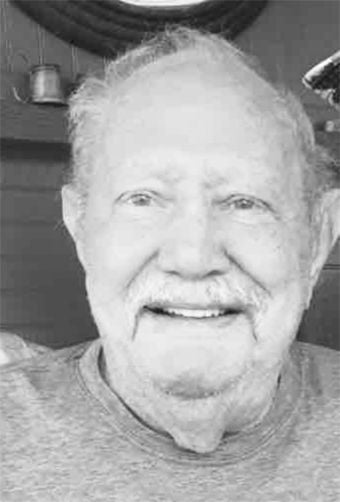 Anthony “Tony” Passarelli, 86, of Salida died May 5, 2020, at Heart of the Rockies Regional Medical Center in Salida.

He was married to Mary Taverna, and they had seven children, Jim, Rocco, Frank, Sheila, Sandy, Mark and Joey.

They were married until her death in 1974.

He later married Sara Marble, with whom he had many years and adventures.

Mr. Passarelli served in the U.S. Army during the Korean War.

He later worked for the Climax Mine, the U.S. Postal Service and Salida Greenhouse.

His family said he was proud to serve his country, but he was most proud of his family.

His family said priceless memories were made sitting on the patio with them.

They said he was a pro at crossword puzzles and loved reading books about the Wild West.

Mr. Passarelli was preceded in death by his wife Mary; his mother, Frances; and sister-in-law Derry Marble.

Due to current restrictions, a private family burial will take place at Fairview Cemetery in Salida.

Arrangements are with Lewis and Glenn Funeral Home in Salida.