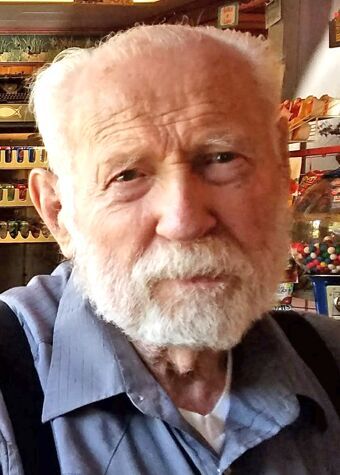 He was born May 1, 1928, in Santa Monica, California to Willie Le Clifton and Tracy Mick Clifton.

He grew up in Colorado and graduated from La Junta High School.

He served 3 years in the Air Force, a year of which was spent in Korea as a radar technician.

In 1954, he married Sharon Rae Howery in Potwin, Kansas.

The couple returned to Colorado in 1955 and the family lived in Colorado Springs until 1974.

In Colorado Springs he was a supervisor for the U.S. Postal Service.

When he moved to Coaldale he transferred to the Salida Post Office and worked there until his retirement in 1983.

After retirement, he was an Emergency Medical Technician for Ramrod for 12 years.

Mr. Clifton was a member of Veterans of Foreign Wars Post No. 4051 in Colorado Springs.

He moved into the Bruce McCandless Veterans Affairs Nursing Center in October 2018, and lived there until his death.

Online condolences may be offeres at www.lewisandglenn.com.