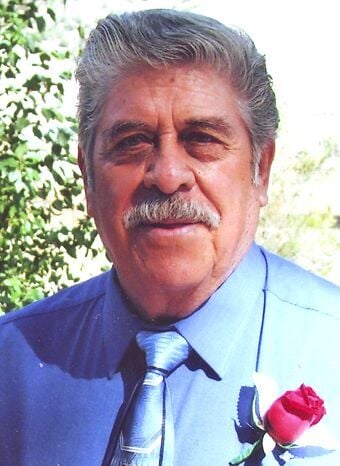 He was born May 15, 1928, in Espanola, New Mexico to Ignacio and Nestorita Vigil.

He worked at the Buena Vista Reformatory, was a carpenter and retired from the U.S. Postal Service.

He loved to fish, read, watch old westerns, paint and spend time with his wife, children, grandchildren and great grandchildren.

Private family services will be held at a later date.

A Celebration of Life for Mr. and Mrs. Vigil’s life together will be held in 2021.

Friends who desire may make memorial contributions to either Heart of The Rockies Home Health and Hospice, Asthma Foundations or the American Diabetes Association through Lewis and Glenn Funeral Home.

Online condolences may be made to the family at lewisandglenn.com.