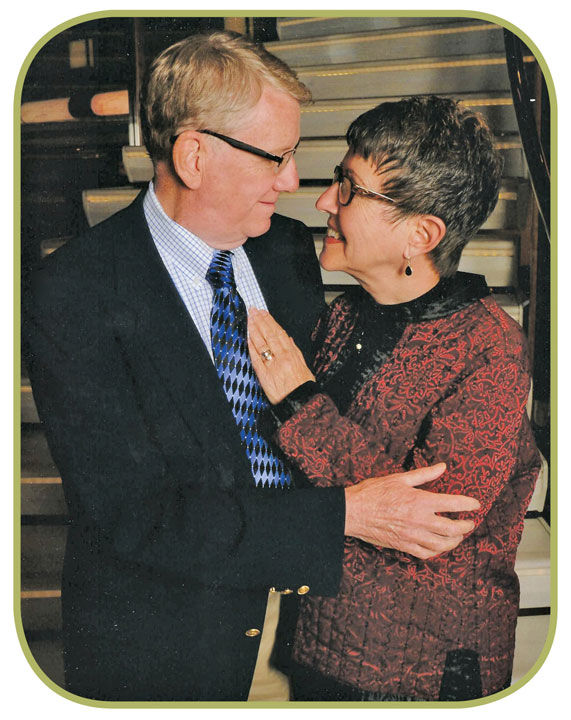 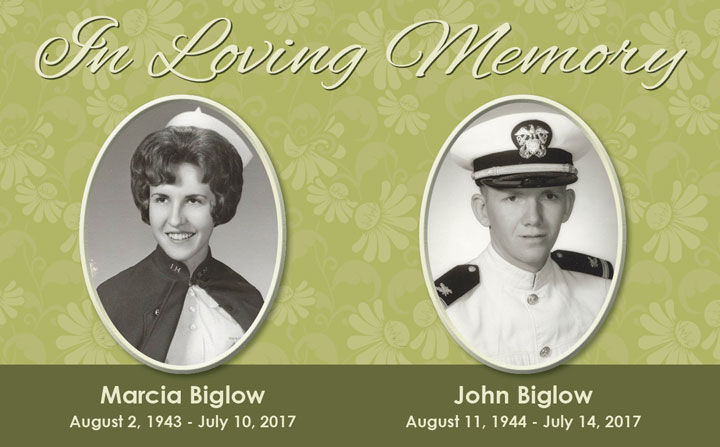 They were married 48 years, engaged a week after their first date and married a month later.

John was a former naval officer and veteran of the Vietnam war before working his entire career at JC Penney’s where he was an executive and oversaw the move of JCP headquarters from NY to Dallas, Texas. He loved Colorado and was always eager to return to, and spend time in, Salida. He had a lifelong love of cars that began when he was a child working with his father Robert Biglow at the Texaco service station the family owned in downtown Salida.

Both had resided for the last 3 years in Sun City, Arizona.

They are survived by their daughter, Sarah Biglow.