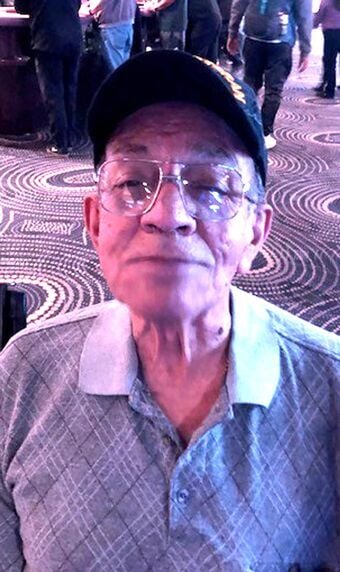 He played varsity basketball for Centennial High School in Pueblo.

Mr. Romero joined the U.S. Air Force in 1959, leaving the day of his high school graduation. During his years of service, he earned the rank of technical sergeant and was stationed in the U.S., Germany, Greenland and Thailand. He was honorably discharged in 1979.

After the service he was in law enforcement in Colorado Springs.

Mr. Romero enjoyed fishing and watching the Nuggets and Broncos.

The family said brother and sister-in-law Bobby and Susan Jantz helped Mr. Romero in many ways in his later life.

Arrangements were with Desert Lawn Mortuary in Bullhead City.