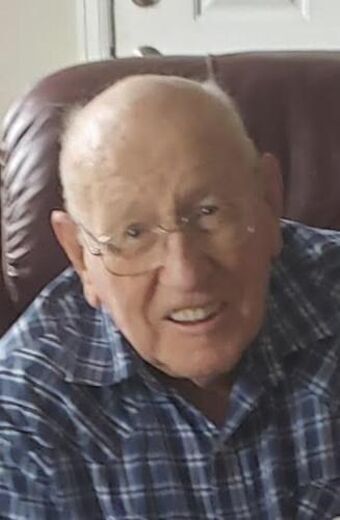 Mr. Clifton enlisted in the U.S. Army when he was 19 and served his country as an Army medic for 21 years. He served four tours in Germany, lived in five different states, served a year in Korea and two tours in Vietnam. He received the Bronze Star for his heroism in the Vietnam War.

Mr. Clifton married Evelyn Hoskins in 1956, and they would have celebrated their 65th wedding anniversary in November.

The couple moved to Cotopaxi after he retired from the Army. During this time, he worked for the Cotopaxi School District as a custodian and bus driver.

When he wasn’t working, Mr. Clifton loved spending time hunting and fishing with his friends and family in the Salida area, where he had many friends. He also enjoyed helping his friend with his livestock and farm.

He was a member of Living Waters Church in Salida.

He was preceded in death by his parents; grandson Dustin; great-grandson Roudie; and brother, Richard Clifton.

Arrangements were with Harwood Funeral Home in Cañon City.

Online condolences may be offered at harwoodfunerals.com.