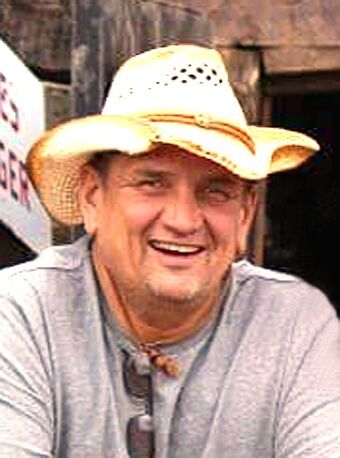 He was later adopted by his maternal grandparents Mary and Ernest Kimberlin.

He spent much of his young life in California, Minnesota, and Colorado.

He later enlisted in the U.S. Army. The Army sent him to Germany and back again.

Upon his return, he settled in West Fargo, North Dakota in 1976.

Mr. LaCoe worked for the North Dakota State Highway Department for approximately 15 years and was a business owner for more than 40 years.

He was preceded in death by his parents; and grandparents.

Interment will be at Fargo National Cemetary in Harwood, North Dakota.

Online condolences may be offered at www.westfuneralhome.com.