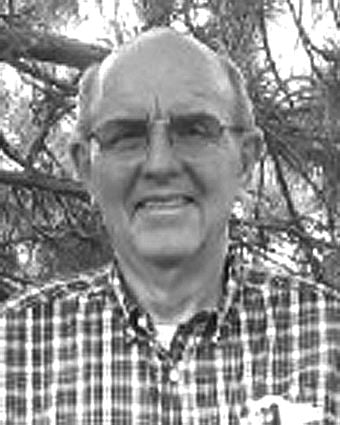 He attended school in Las Animas and later in Salida.

They had two children, Kevin and Cheryl.

In 1968 he professed to serve the Lord, and his family said that became his lifelong endeavor and goal.

Mr. Carver taught high school for 14 years and was a rural letter carrier for more than 20 years.

In 1978 the Carvers moved their family to a small farm on the edge of La Junta.

After 40 years, Mr. Carver sold the family farm and moved to Fowler in January 2018, living there until his death.

Friends and family said Mr. Carver enjoyed visiting with everyone and didn’t know a stranger.

They said he liked to keep busy and would often be found helping someone with whatever needed doing.

He enjoyed reading, Sudoku and other puzzles, games, tending to his plants, spending time with his dog Tiffy, working with cows and being out on his farm.

He also enjoyed spending time with family and friends.

Mr. Carver was preceded in death by his parents; wife; and brother, John Carver.

Arrangements were with Peacock-Larsen Funeral Home and Arkansas Valley Crematory of La Junta.