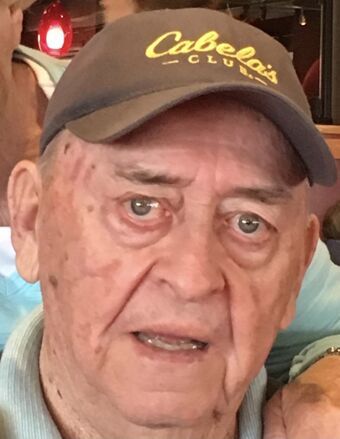 He grew up in Cotopaxi, where he roamed the hillsides hunting and fishing. He loved to play basketball at Cotopaxi High School and later at University of Southern Colorado in Pueblo, where he attended college.

While in high school, he met his wife, Sharon Kay Adams, and they were married 59 years.

They raised two children, Tandi and Devin, in Monte Vista.

Mr. Gulliford, with his family, owned and operated the Monte Vista Livestock Auction while farming and ranching in the San Luis Valley.

He also honorably served in the Army National Guard in Cañon City.

Mr. Gulliford loved all sports and competing, with golf tournaments taking him across the state.

In 2007 Mr. and Mrs. Gulliford retired to be closer to their son and grandchildren in Mineral Wells, Texas. In 2021 they returned to live in Fremont County.

He was preceded in death by his parents; brother, Clifford “Sonny” (Mildred) Gulliford; sister Patsy York; and brother-in-law Lefty Hearst.

Graveside services were at 11 a.m. Sept. 13, 2021, at Lakeside Cemetery in Cañon City. A celebration of his life followed at the Penrose Park Pavilion in Penrose.

Arrangements were with Holt Family Funeral Home in Cañon City.