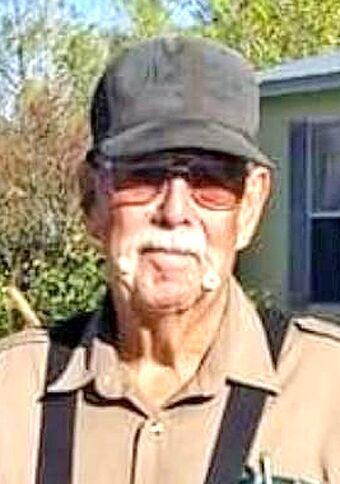 Donald Ray Collins of Saguache died May 26, 2021, at his home surrounded by his family.

In 1936 due to the Dust Bowl, the Collins family migrated from Lamar to the Salida/Poncha Springs area via a team and wagon followed by the family car.

He married Judith K. Collins on June 3, 1956, and they had three children.

Prior to retiring he was also a rancher in the Salida and Hooper areas.

Arrangements were with Lewis and Glenn Funeral Home in Salida.

Online condolences may be offered at www.lewisandglenn.com.