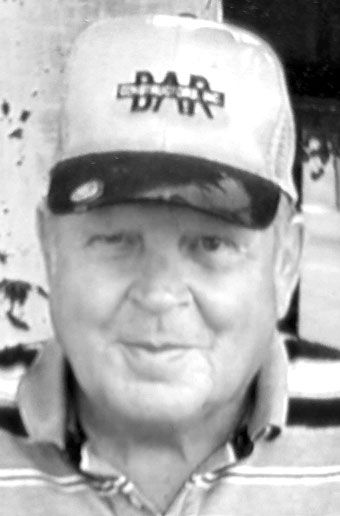 He was raised in Victor and graduated from Fredrick High School in 1957.

He met Betty Lee, and they were married in Colorado Springs in 1958.

Mr. Morgan served in the U.S. Army for two years.

The Morgans moved to Leadville, where Mr. Morgan worked at Climax Mine.

After seven years at Climax, they moved to Buena Vista, where Mr. Morgan was employed at the Buena Vista Correctional Facility for 28 years before retirement.

He thoroughly enjoyed his retirement, mowing greens at the Buena Vista golf course.  When he wasn’t mowing, he was playing golf.

Family and friends said he was a wonderful husband, father, grandfather and great-grandfather, and everyone truly loved him because of his amazing personality and how much he cared for others. They said he will be greatly missed.

He was preceded in death by his parents, his son and his sister.

His memorial service will be held this summer.

Arrangements were with Runyan-Kent Funeral Home of Buena Vista.

Online condolences may be offered at kentfuneralhomes.com.