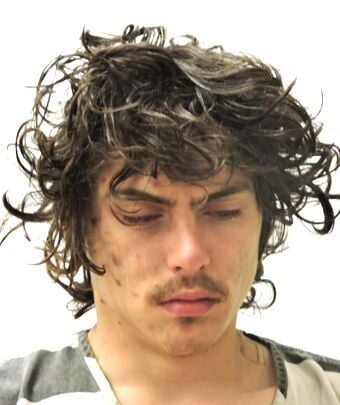 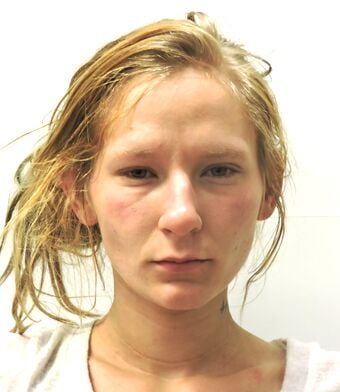 Charges were filed by deputy district attorney Brian Andris Wednesday in 11th Judicial District Court against Isaiah Garcia, 21, of Moffat and Taylor Mossman, 21 of Homer related to a burglary and subsequent armed stand off with law enforcement Nov. 17 in Poncha Springs.

Garcia and Mossman were allegedly driving a stolen Ford Expedition out of Saguache Nov. 17 and were seen leaving a Poncha Springs home by the owner Patty Sloan, who called Chaffee County Dispatch.

A window of the residence had been broken and several items were missing.

Other vehicles at the property were also reported tampered with.

Following pursuit by Chaffee County Sheriff’s deputies, the Expedition collided with a tree.

Garcia then reportedly turned the gun on himself.

Law enforcement was able to get Mossman out of the vehicle and then talk Garcia into lowering the gun after he’d spoken with his father via speaker phone.

Both defendants are scheduled to appear in 11th District Court Dec. 23.