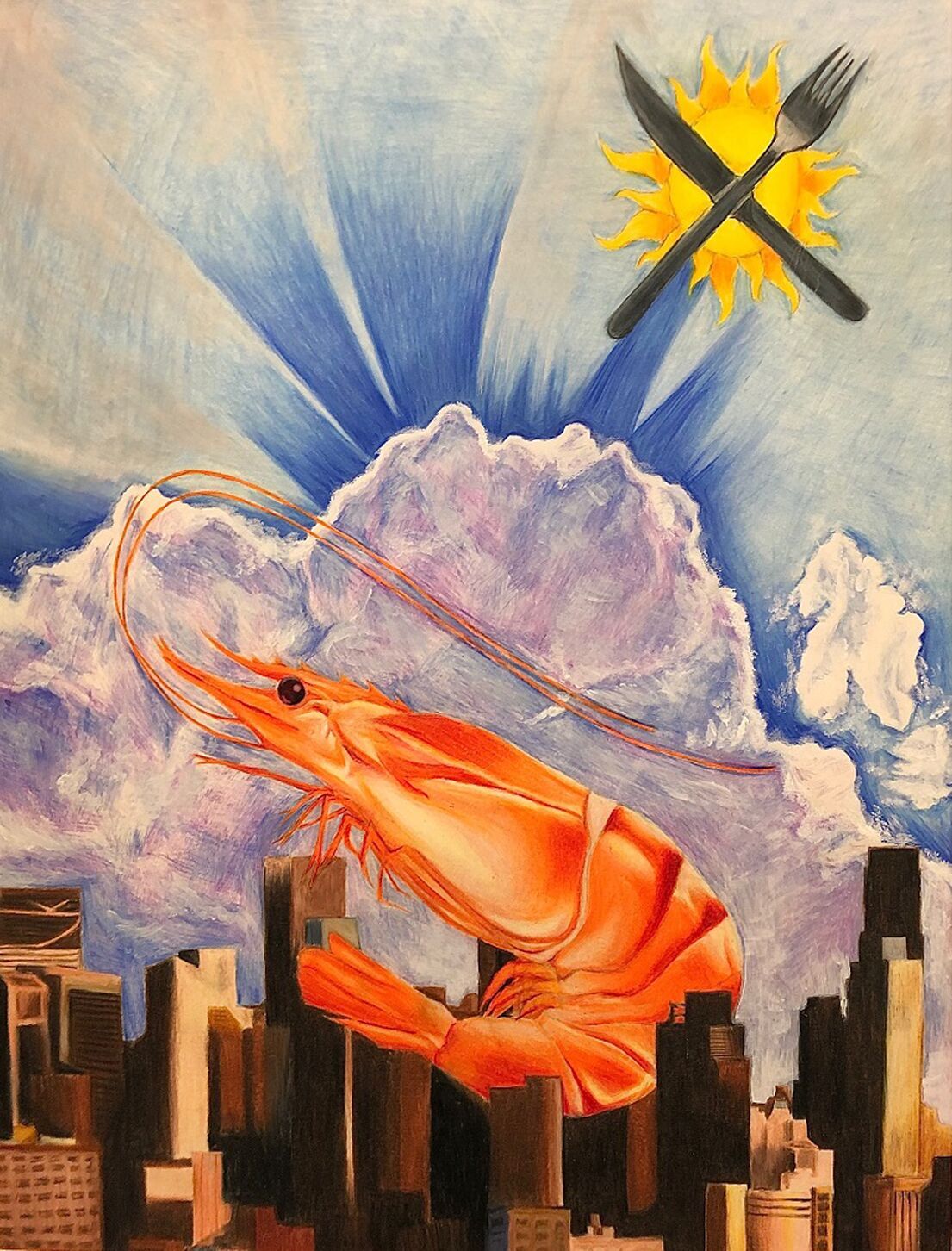 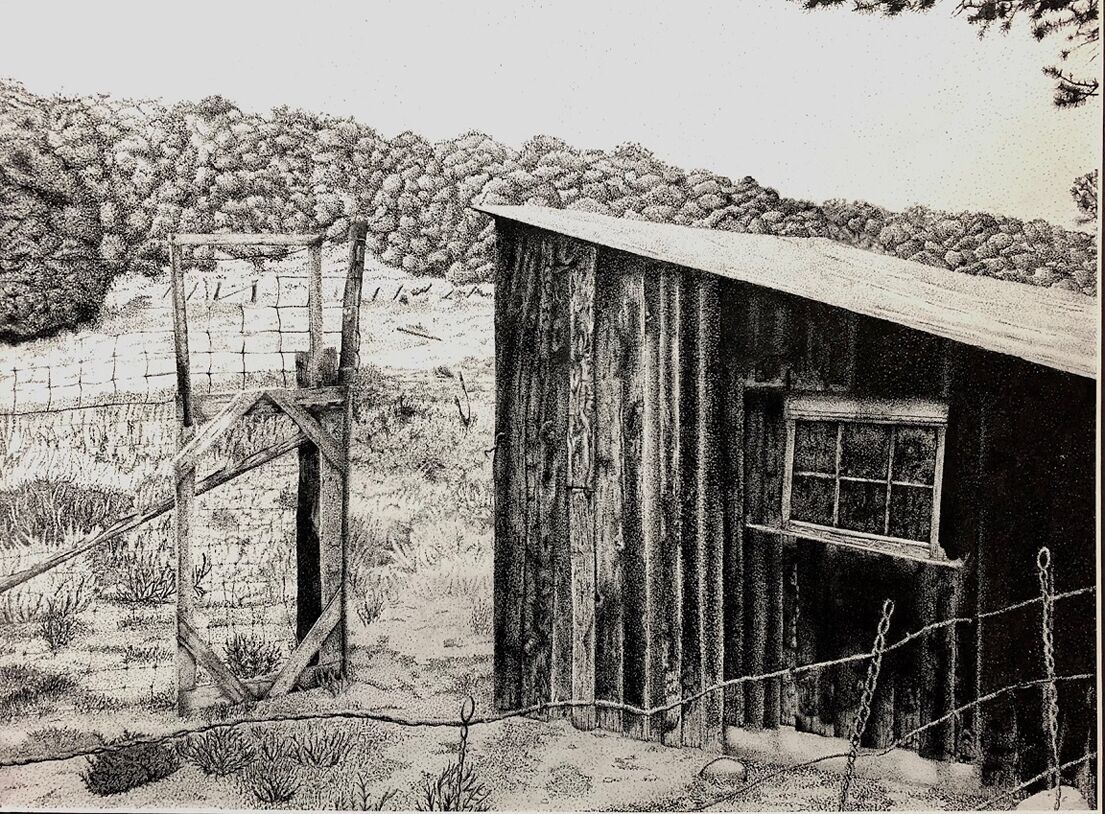 “A Still Day in Salida” – a drawing by Elsie Sanchez. 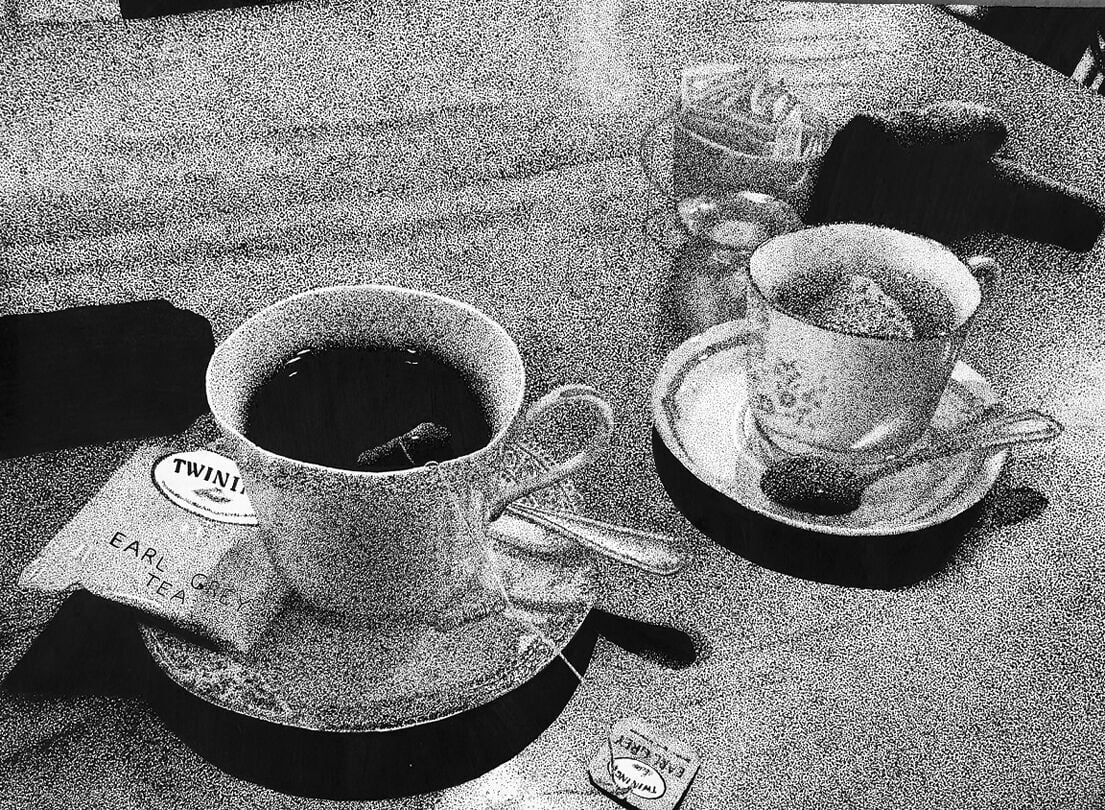 “Nostalgia” – a drawing by Mazie Renfrow.

“A Still Day in Salida” – a drawing by Elsie Sanchez.

“Nostalgia” – a drawing by Mazie Renfrow.

Elsie Sanchez, a sophomore, placed first for her drawing titled “A Still Day in Salida.” She has studied art four years.

“The drawing is from a photograph of my great-grandfather’s property, which is still in our family,” Sanchez said. “I used to live there and I wanted to create something that connected me with it personally. I was excited and surprised to place in this show.”

Mazie Renfrow, a senior, placed second in Drawing with “Nostalgia.” She has studied art four years.

Danelia Manriquez, a junior, placed second in Mixed Media with “Jumbo Shrimp.” She has studied art for three years.

“The title kind of  gives it away,” she said. “I was inspired by oxymorons so I decided to illustrate one because oxymorons are perfect for a surrealistic piece. I was surprised and happy about placing.”

Lydia Tonnesen, a junior, took the Staff Favorite award with her colored pencil drawing titled “Humanity’s Symbiosis.” She has studied art for three years and said, “This piece was inspired by our connection to the earth. I felt honored to be chosen a staff favorite. I put so much into this piece that I was glad they liked it.”

“It feels good to have had these students in a show,” Frazee said. “This is a tough one in the sense of logistics and how to present the work, and it felt really important because they haven’t had a lot of exposure in the last two years. The Collage Concert, which usually showed their work, hasn’t happened, so the only exposure has been in school.

“I wanted the kids to do this prestigious show and knew they would do well. They worked hard and it feels great, as an educator, to see the kids win awards. I’m excited and happy for them.”