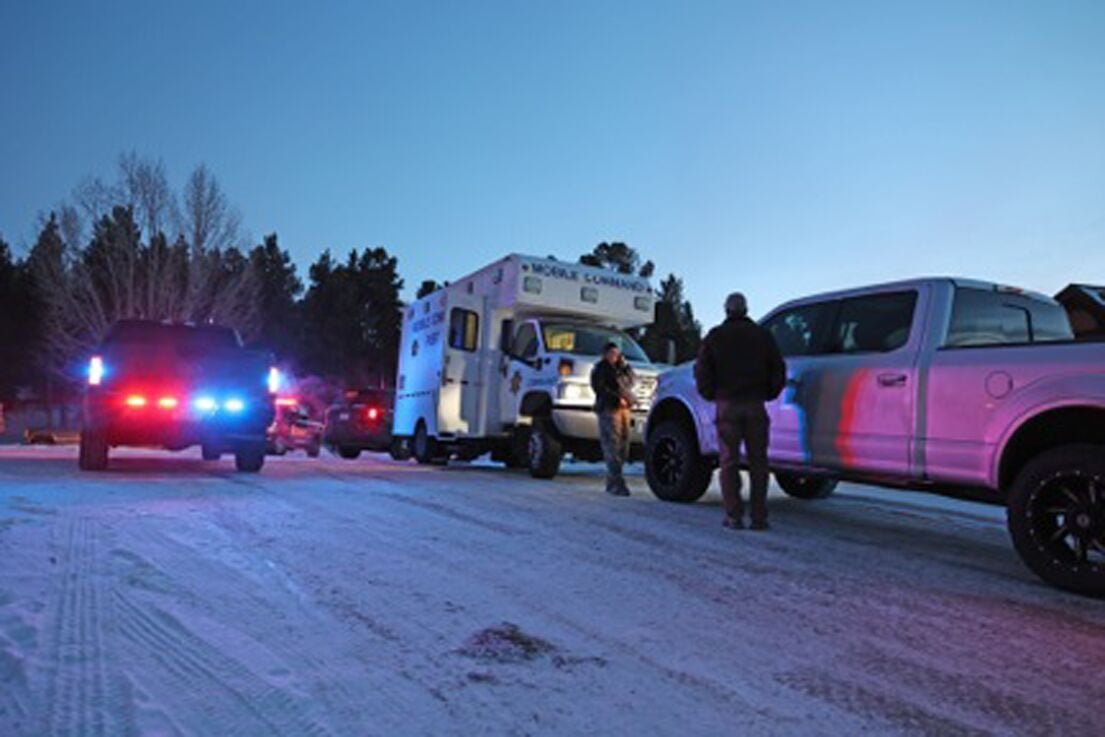 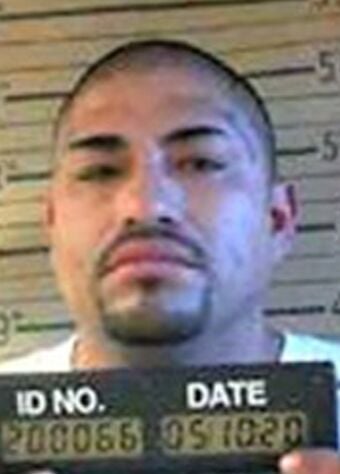 Jesus Artica, 32, of Leadville, was arrested on one charge of second degree murder after law enforcement responded to a fatal shooting at Mount Massive Townhomes on Jan. 12.

Jesus Artica, 32, of Leadville, was arrested on one charge of second degree murder after law enforcement responded to a fatal shooting at Mount Massive Townhomes on Jan. 12.

A fatal shooting at Mount Massive Townhomes left one Leadville resident dead and another in custody after law enforcement responded to a call from the apartment complex last Tuesday.

Yolanda LaCome, 34, of Leadville was found at the scene and later died of injuries sustained in the shooting, according to a release issued by the Leadville Police Department.

Jesus Artica, 32, also of Leadville, was taken into custody on one charge of second degree murder.

Leadville Police officers responded to 921 Mount Massive Drive at about 1:20 p.m. on Jan. 12 after an unidentified man reported to Lake County Dispatch that he had shot someone, according to an arrest affidavit filed by Leadville Police Captain Justin Collins.

Officers from Leadville Police and deputies from the Lake County Sheriff’s Office arrived at the apartment complex and began going door-to-door, attempting to find where the reported shooting had taken place, according to the affidavit.

While sweeping the complex and clearing the area of residents, law enforcement discovered the apartment where the shooting allegedly took place. Inside the unit, local law enforcement officers found LaCome, identified after the fact, with apparent gunshot wounds to the chest, according to Collins’s affidavit.

LaCome was transported to St. Vincent Health, where she died of her injuries several hours later, police reported.

After local law enforcement’s initial response, a SWAT team from Eagle County, as well as the Colorado State Patrol and Colorado Bureau of Investigation responded to the crime scene. The CBI is overseeing the ongoing investigation.

Lake County School District, after hearing reports of a safety concern without more details, began a controlled release of students and paused bus routes on the afternoon of Jan. 12.

The district has since confirmed  that the controlled release was not due to a direct threat to Lake County schools.

Neither Leadville Police or CBI have released possible motives for the shooting, and charges had not been formally filed against Artica as of Friday.

Artica has faced several run-ins with local law enforcement over the years, dating back to an assault charge in 2013.

Artica was on parole at the time of his arrest last week.

Artica appeared in Lake County District Court for arraignment on Jan. 14, and is currently being held on $750,000 bond.

If bail is posted, Artica will be released on the conditions of GPS monitoring, alcohol monitoring and drug analysis, in addition to a protection order barring him from contacting anyone in the victim’s family.