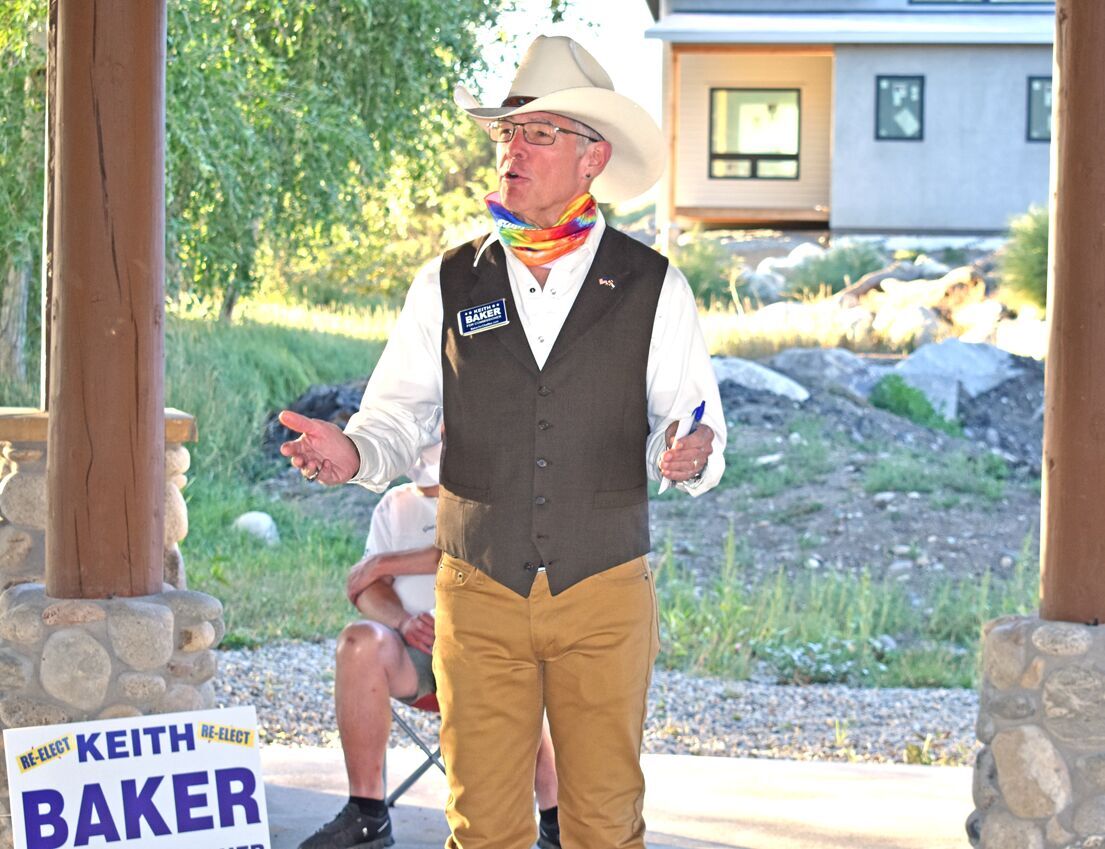 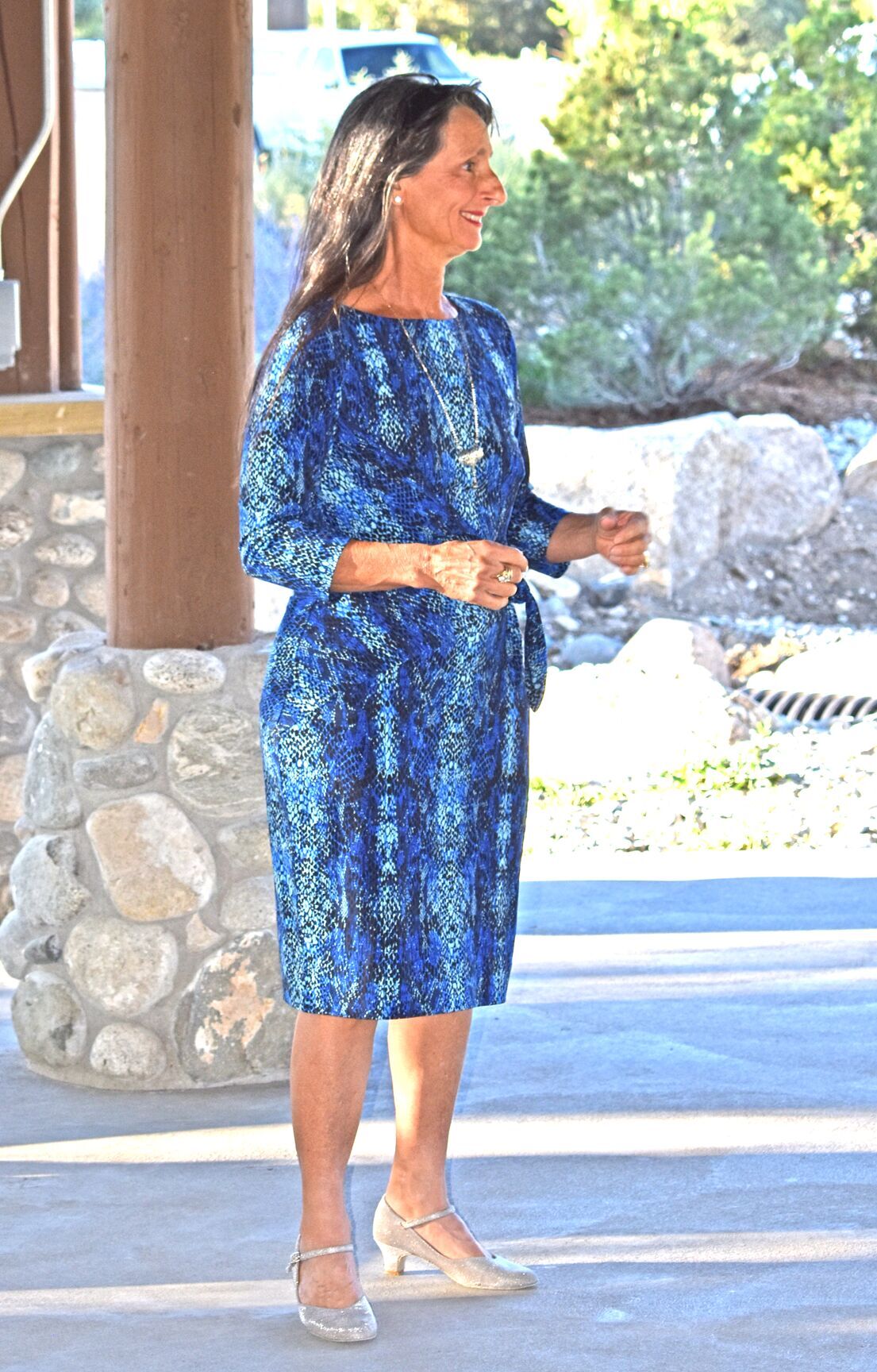 Thursday’s event was held outdoors at the Two Rivers Gazebo and attendees were able to hear from Lori Boydston, running for state representative in State House District 50, a seat currently held by Jim Wilson (R-Salida), and from Chaffee County Board of Commissioners incumbent Keith Baker (D-Buena Vista) who hopes to keep his seat representing District 1.

Boydston said she is up against a man who is very comfortable getting up on a stage in Buena Vista with no mask and two guns.

“I want to represent, not just the Second Amendment, but what people really need,” she said.

Boydston said her goal was to make the District 50 seat blue and she emphasized on a national level the need to get rid of President Trump and Sen. Cory Gardner (R-Colo).

An early Bernie supporter, Boydston said she is a proponent of Medicare for all and encouraged attendees to vote for Democratic presidential candidate Joe Biden.

Keith Baker focused on his experience as a U.S. Naval officer, local business owner and representative on Buena Vista Town Council as well as his four years as a County Commissioner.

Baker said in that position, the commissioners have to listen to everybody, weigh the value of everybody’s input and then make the best decision you can.

He said he has heard others say they like the current composition of the board.

“We’re different,” he said, “we have different perspectives.”

“The challenge is to think about the situation and come up with the best possible solution each member of the board can come up with. Then we work together to hash it out to come to a good resolution,” he said. “Teamwork and getting results are more important than anything.”

Baker mentioned his involvement with the Envision process which spurred several groups focused on various aspects of quality of life in Chaffee County, including protecting air and water quality and preserving the agricultural nature of the area.

With the economic difficulties occasioned by COVID-19, Baker said a priority is ensuring economic prosperity in the area and building a future.

He said his three bullet points for his campaign are: community, heritage and preparing for the future.

Between candidates, Chaffee County Clerk Lori Mitchell gave the group an update regarding voting procedures for the upcoming November election, saying the ballot will be a large one this year, with several state ballot items to consider.