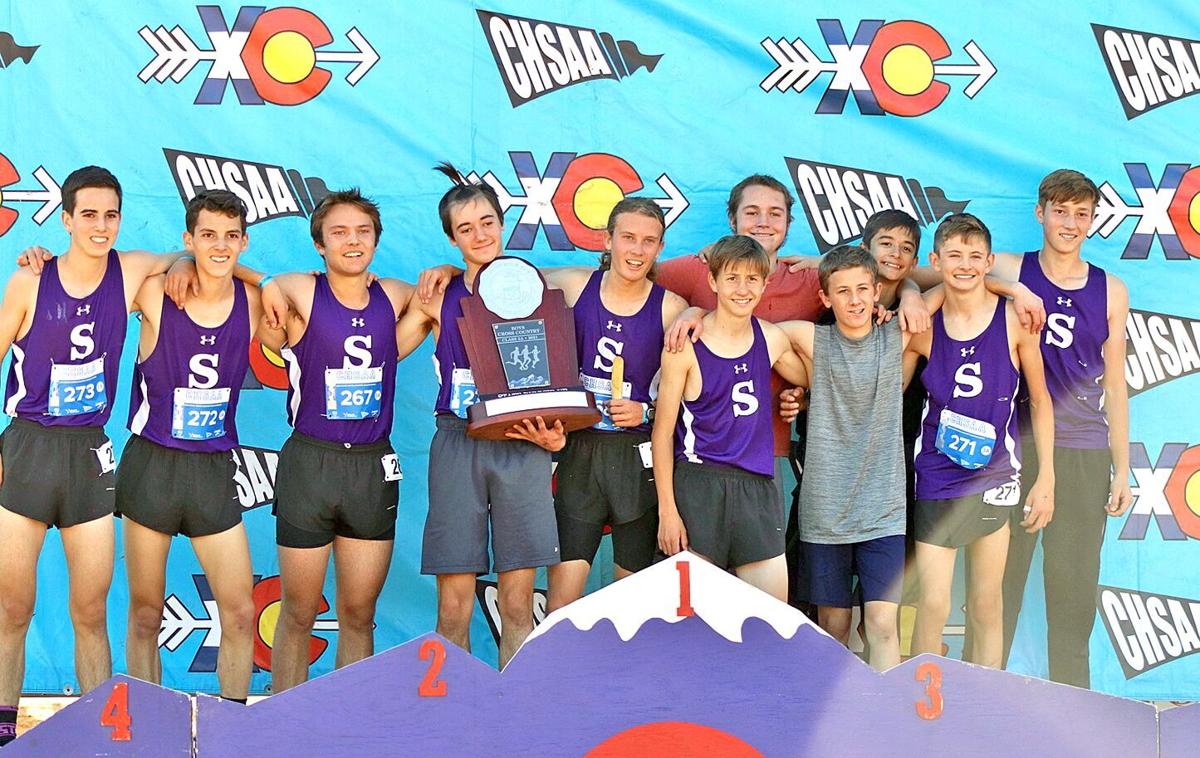 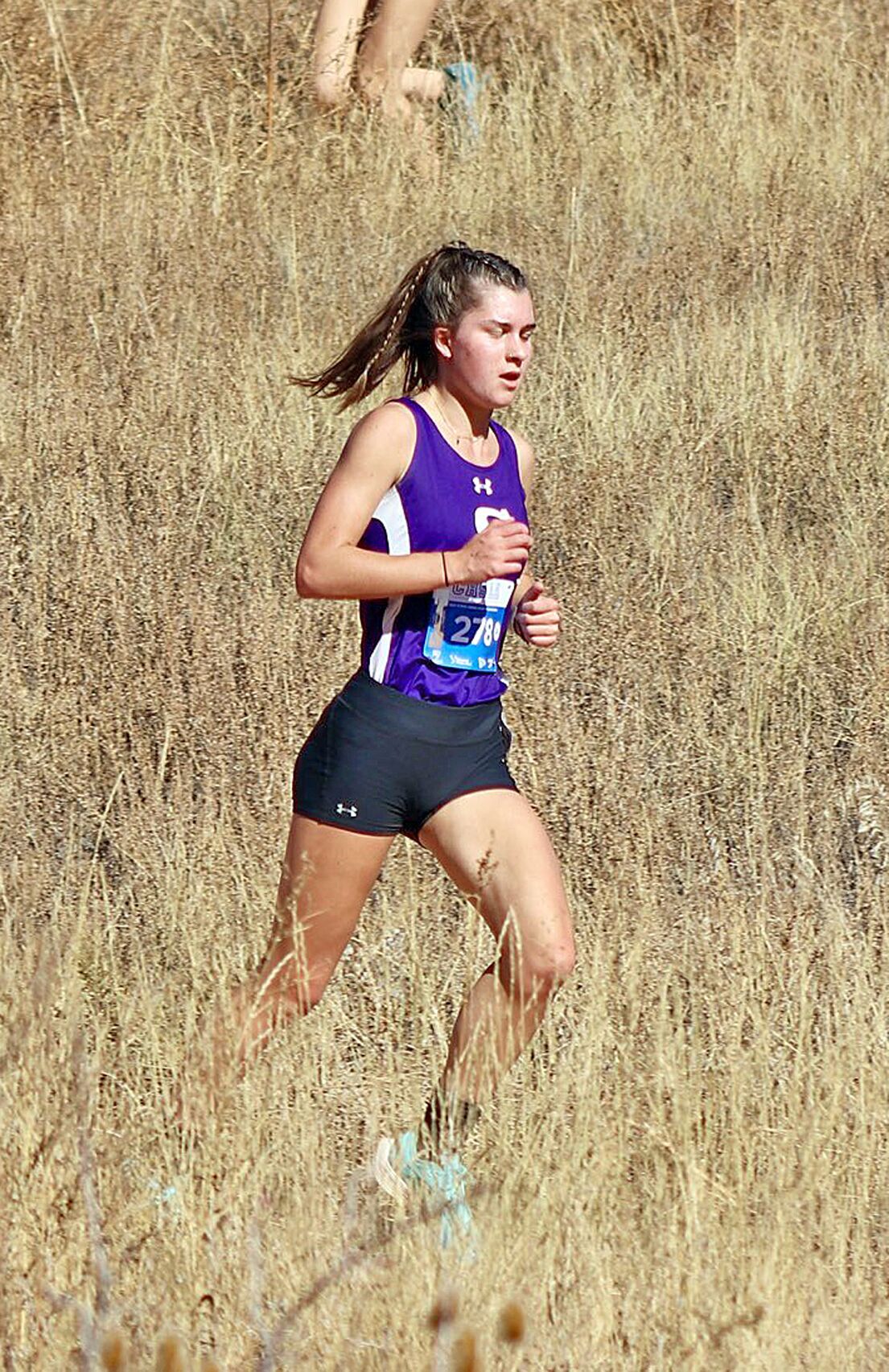 The Salida High School boys’ and girls’ cross-country teams celebrated the end of their season Sunday with lots of awards for the runners.

The teams competed in the 3A State Cross-Country Championships Oct. 30 in Colorado Springs, with the boys’ finishing second and the girls 11th.

“It was a historic year in many ways for the program,” coach Kenny Wilcox said. “The girls beat the top two ranked teams (at the time) in 2A at the league meet to win their 10th straight league title. We believe the girls can be a top five team by next year, and we are already looking forward to working with them in the offseason to accomplish this goal.”

Wilcox said the squad’s results this year were a complete team effort.

“None of our seniors ran at the state meet as freshmen and all of them made huge contributions to our success this season,” Wilcox said. “Without their perseverance, even when they weren’t the best on the team, we don’t win league or finish as well as we do at the state meet.”

To qualify for Academic All-State, the athlete must compete on a team, be a junior or senior and maintain a 3.6 grade-point average or better.

The All-State teams were announced earlier this week, and Elijah Wilcox was named to the first team.

“The guys recorded the lowest ever second place score in state history, regardless of classification,” Wilcox said. “It could be argued that the guys’ state meet performance was one of the top three best efforts in the history of 3A state competition, based on our team score and team average of 16:57.

“To illustrate just how much our guys improved from 2020, this year’s state champion, Matthew Edwards of (The Classical Academy), finished in 14th place at the state meet a year ago and ran 17:07. Elijah, Zeke, Kuper, Hollis and Izayah all ran faster this year than Edwards did a year ago.”

Both the boys’ and girls’ teams won the Tri-Peaks League championship Oct. 9, and several of their top runners won league awards.

At the awards ceremony for the team, several special awards were given out.

Winners of the Coaches Award, which is nominated by coaching staff and goes to athletes who exhibit high degrees of dedication, commitment, drive and coachability were Quinn Smith and Zeke Wilcox.

“Quinn’s hard work has paid off as she now holds the second fastest time ever by a Salida Spartan on the current state course,” Wilcox said.

“We cannot adequately thank the many people who made this year a success,” Wilcox said. “There are too many people and organizations that contributed in big and small ways to list them all, but here’s an attempt.

“I must begin by extending a sincere thanks to the SXC coaching staff. The sum of their experience, passion and energy that they put into the sport is phenomenal and it’s hard to imagine a better group of XC coaches.

“The SXC program would only be a shell of itself without the support of our parents, school staff, Andrew Walker and company at 7000 Feet Running Company, and our community.

“Our athletes were really honored to have our activities director, Marko Hahn, at many of our races this fall. Marko was an active participant in every race that he was able to attend. Without the continual coverage by Andrew Stossmeister at Heart of the Rockies Radio and your weekly press in The Mountain Mail, our athletes were able to be honored for their hard work and accomplishments.

“Finally, we begrudgingly say goodbye to our senior class. We aren’t interested in seeing them go. They have taught us what it looks like to have perseverance, courage, belief in others, belief in self, to never give up and to do big things.”