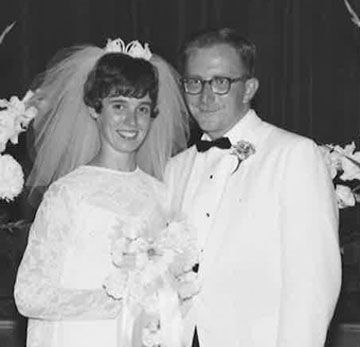 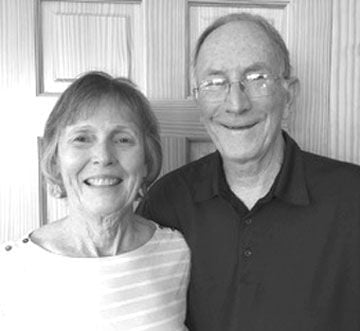 The couple met in Southern California in 1966 after college when they caught each other’s eye at their apartment swimming pool.

Karen was from Portland and Lyle was from Miami, Fla.

During the past 50 years, they have lived around the country in California, Washington, Missouri, Massachusetts, Georgia and Colorado and have traveled extensively.

Since moving to Coaldale 18 years ago, they have both worked and been involved in numerous community organizations in Salida and at Cotopaxi School.

The Latvalas will leave next month on an extended adventure in their new travel trailer.