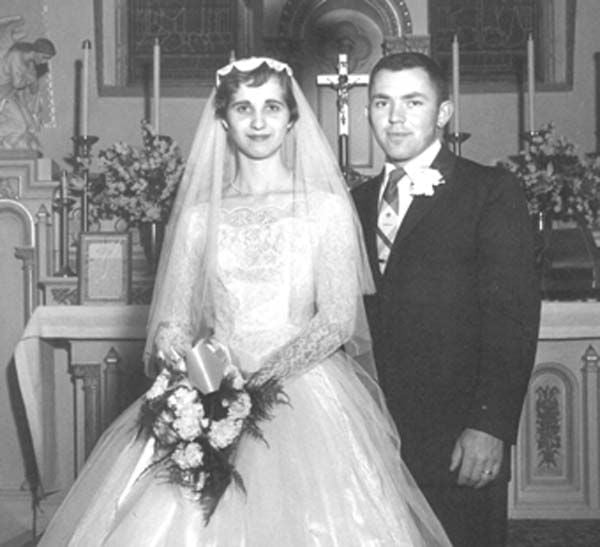 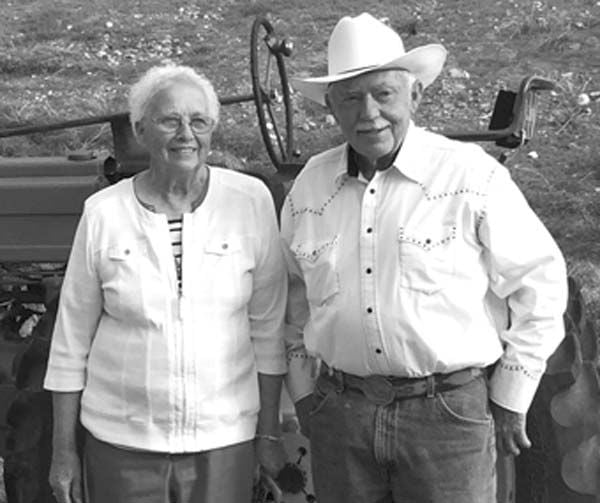 Madonna and Clarence Neppl of Salida will celebrate their 60th wedding anniversary May 25, 2017.

Madonna Kenkel and Clarence Neppl were introduced in 1953 when he, an 18-year-old high school senior, attended a rural young people’s meeting at her house while she was home from college at Mount St. Scholastica College in Atchison, Kan.

In May 1954 she graduated as valedictorian receiving a degree in history with minors in English and education and became a teacher in Avoca and Manilla, Iowa.

Upon their engagement, Mr. Neppl joined the U.S. Army in February 1955, and was stationed at Camp Chaffee, Ark. and Fort Knox, Ky. before moving to Camp Carson.

In 1957, he returned home and the couple were married. They moved around Iowa and Nebraska before settling in Henderson, Iowa, where Mr. Neppl owned and operated three feedlots while Mrs. Neppl was busy raising their eleven children.

Mr. Neppl always wanted to live in Colorado. They moved in 1985, first to Colorado Springs, before settling in Salida in 1986, where Mr. Neppl managed Rocky Mountain Livestock Sales for about eight years while still maintaining his own cattle herd on a smaller scale.

The Neppls will celebrate with their immediate family over the Labor Day weekend.