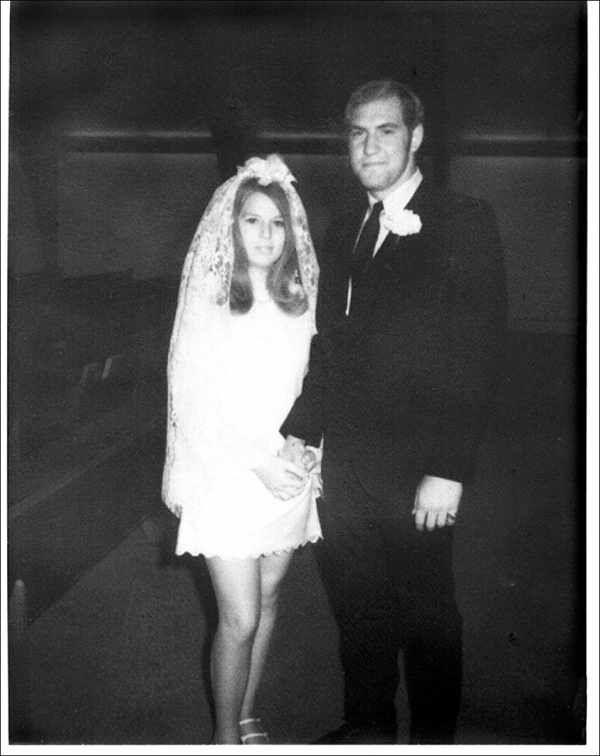 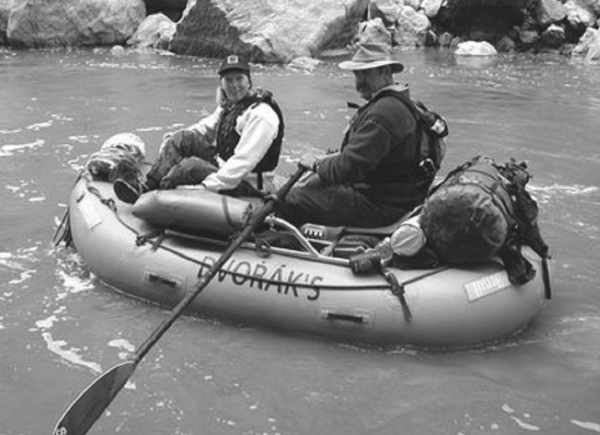 2019 is a special year for Bill and Jaci Dvorak.

The Nathrop couple were married 50 years ago on April 26, 1969, in Arvada, where Jaci lived. They are celebrating 40 years in the USA outfitting business, and both turned 70 this year.

They plan to celebrate with a 40/50/70 reunion barbecue party Sept. 27-29 at the main Dvorak Expeditions base in Nathrop.

Bill graduated from Sheridan (Wyoming) High School in 1967 and traveled to Colorado, where he played football on a scholarship at Mesa State College. He transferred to play for Brigham Young University, graduating in 1972.

He and Jaci Divis met at Mesa State College.

They have shared their lives in adventure, world travel and educating people through outdoor programs in the mountains, on the river, sailing, scuba diving and teaching.

After returning to the U.S. in 1979, Bill earned his postgraduate degree at Colorado University, where they were given the opportunity to run the Partners River Program for six years.

They then purchased that company to create Dvorak Expeditions, their family-owned and operated business, which they have operated for 35 years in Nathrop. They have accumulated 70,000 river miles.

The Dvoraks have two chidren. Monicka Olsen, Portland, Oregon, has two daughters, ages 2 and 5. Son Matt recently returned from California and is living in Nathrop.

Ten years ago the Dvoraks held a 30/40/60 party, which was attended by about 100 guides and families.