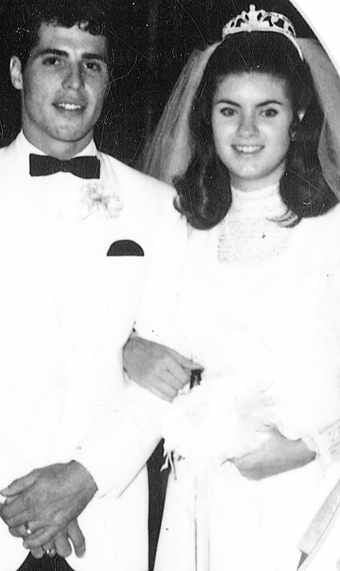 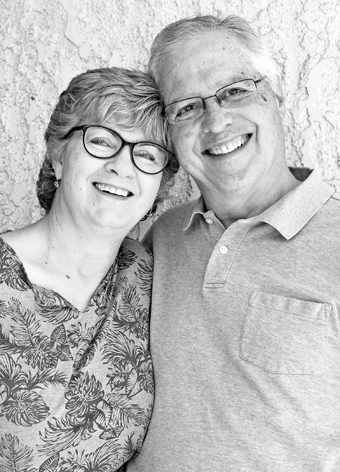 The couple were married July 19, 1969, at Temple Baptist Church in Salida.

They met when Bob spotted Luiane while he was home on leave from Vietnam, and she was working as a hostess at the Spa (most recently The Bounty) restaurant.

The couple said that after a “whirlwind romance of 10 days,” they were separated. He went back from leave and Luiane went to college.

They exchanged letters for months, before an engagement ring arrived for her in the mail.

They said Bob “hitchhiked across the Pacific Ocean: to be home in time for the wedding.

The pair owned a Sears catalog store in Salida from 1972-1985, and in 1985 they moved to Fort Worth, Texas, so Bob could attend seminary.

After his graduation from seminary, the couple served churches in New Mexico and Texas for 35 years.

After retiring in 2014, they moved to Howard and purchased a home.

The couple has two children, Aaron (Martha) and Amilee (Rich), and five grandchildren.

For their 50th anniversary, the couple plans to cruise to Alaska.