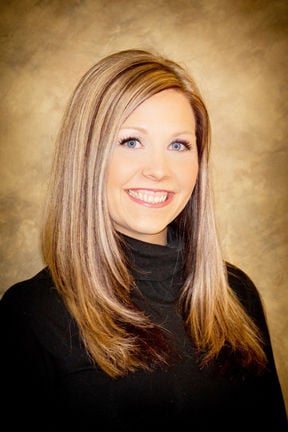 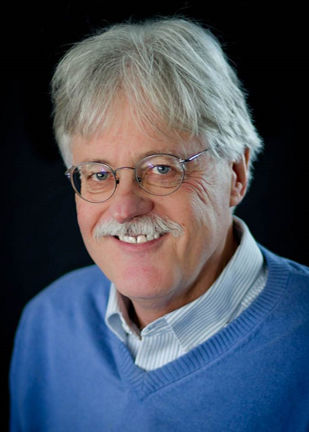 Marsicano graduated from the University of South Dakota with a Bachelor’s degree in Psychology and History, relocated to Cañon City and began her career at Starpoint as a Case Manager in 2007.

She was promoted to director of case management after three years and has managed that department for 10 years.

Marsicano said choosing to work for Starpoint was an easy decision as she has been a lifelong advocate for individuals with developmental disabilities.

“I have an amazing big brother, Todd, who has Downs syndrome,” she said, “I saw an opportunity to expand the advocacy I did for him through my work at Starpoint and have truly enjoyed working with so many individuals, families and community partners.”

She said throughout her career she has been privileged to work with incredibly supportive individuals such as Bob Arnold who has mentored, shared his wealth of knowledge and expertise and fostered her to grow in the company.

“I look forward to leading Starpoint through the ever changing state and federal regulation changes and not only advocating for individuals and families within our community but also expanding that voice to the state and federal levels to increase the awareness of our programs for adults and children and funding needs. I’m excited for the opportunity to lead Starpoint in this capacity and look forward to a successful transition into my new role.”

Arnold said, “Bryana is an excellent choice as the next CEO of Starpoint. After an extensive search that included candidates from around the country, she emerged as the unanimous choice of the board of directors search committee. With 13 years of experience at Starpoint, she knows the organization and community.”

Bryana and her husband, Nick, have two daughters, Avery, 12, and Reese, 9. She loves spending time with her family, attending Colorado Rockies games and exploring the mountains on a Polaris RZR side by side.

Bob Arnold’s retirement in June culminates a 46 year career in the intellectual and developmental disabilities system. He was hired out of retirement by the Starpoint board in 2003 after extensive time and multiple positions in the Denver and metro area.

“I am especially gratified that the capstone of my career is the six and one-half years it has been my privilege to be CEO of Starpoint,” he said. “We have made significant contributions to enriching the lives of the people we serve and Starpoint will continue a tradition of excellence under Bryana’s leadership.”

The Board of Directors appreciates Arnold’s dedication and looks forward to Marsicano’s leadership and challenges.