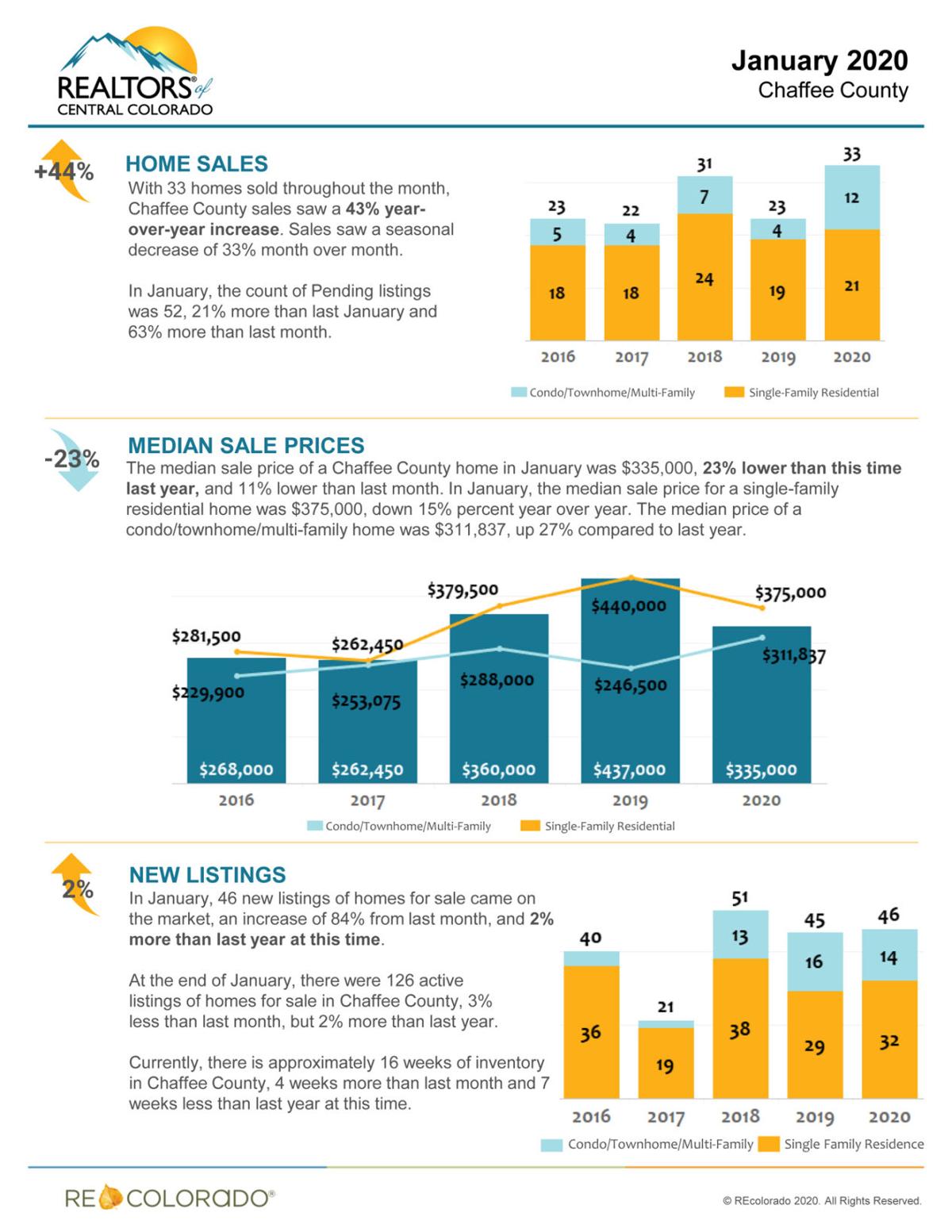 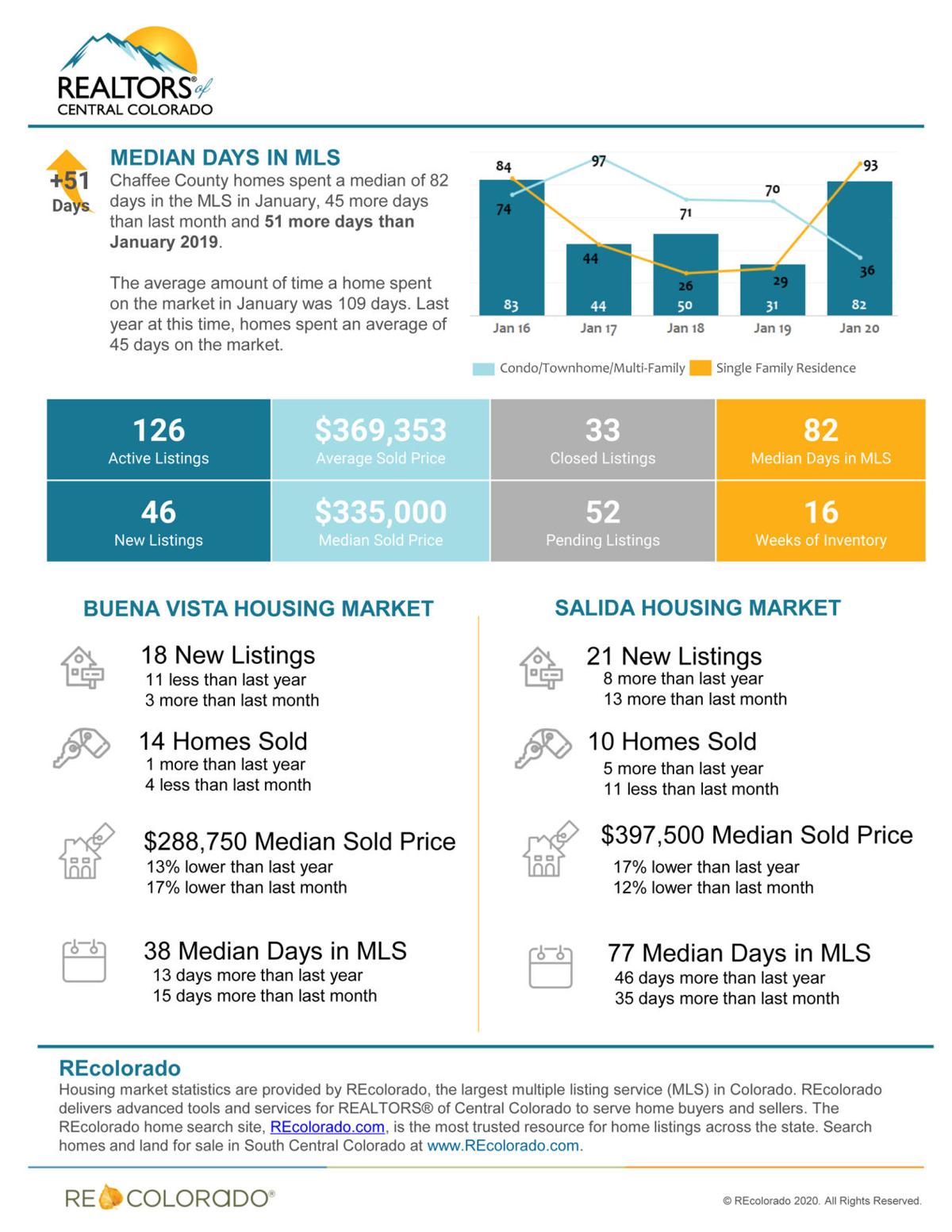 Such is the scarcity of water in Colorado that often the value of a water right exceeds the value of the land it is attached to.

Municipalities, particularly along the Front Range, have over the last several decades been paying close attention to properties with significant water rights, generally farms and ranches. Many of these properties have been purchased and the water use diverted from agricultural to municipal, with the land being dried up and in some cases subdivided, with consequent social, economic and environmental consequences for rural communities.

So, what makes one water right more valuable than another? Much like “how long is a piece of string?,” this question is easy to ask but more difficult to answer. In general, there are three broad categories that determine a water right’s value: priority, location and historic, consumptive use.

Given Colorado’s “First in time, first in right” doctrine of prior appropriation, it makes sense that a water right’s priority date has a significant bearing on its value. The earlier the date, the greater the likelihood of associated water being available in times of scarcity. Hence, a water right with a priority date of 1860 will likely have a greater value than one in 1890.

Another factor linked to location that can influence value are rights of storage, which can mean that water is available for use year-round, as opposed to seasonally.

The third factor to consider is historic, consumptive use of said water. It is one thing to have the right to divert water for beneficial use, another thing to be able to prove that said water has been used appropriately and in the most efficient manner possible.

This is where good record keeping on behalf of the holder comes into play. Retaining data on irrigation practices – when water was diverted, how much water, what use it was put to and ensuing crop yields, for example, are all necessary to prove value of the right.

All these factors combine to determine the value of a right and the land to which it is attached. This value can have far-reaching consequences for the state’s population in general but also for landowners and the communities in which they live.

Hayden Mellsop is a board member of the Realtors of Central Colorado.