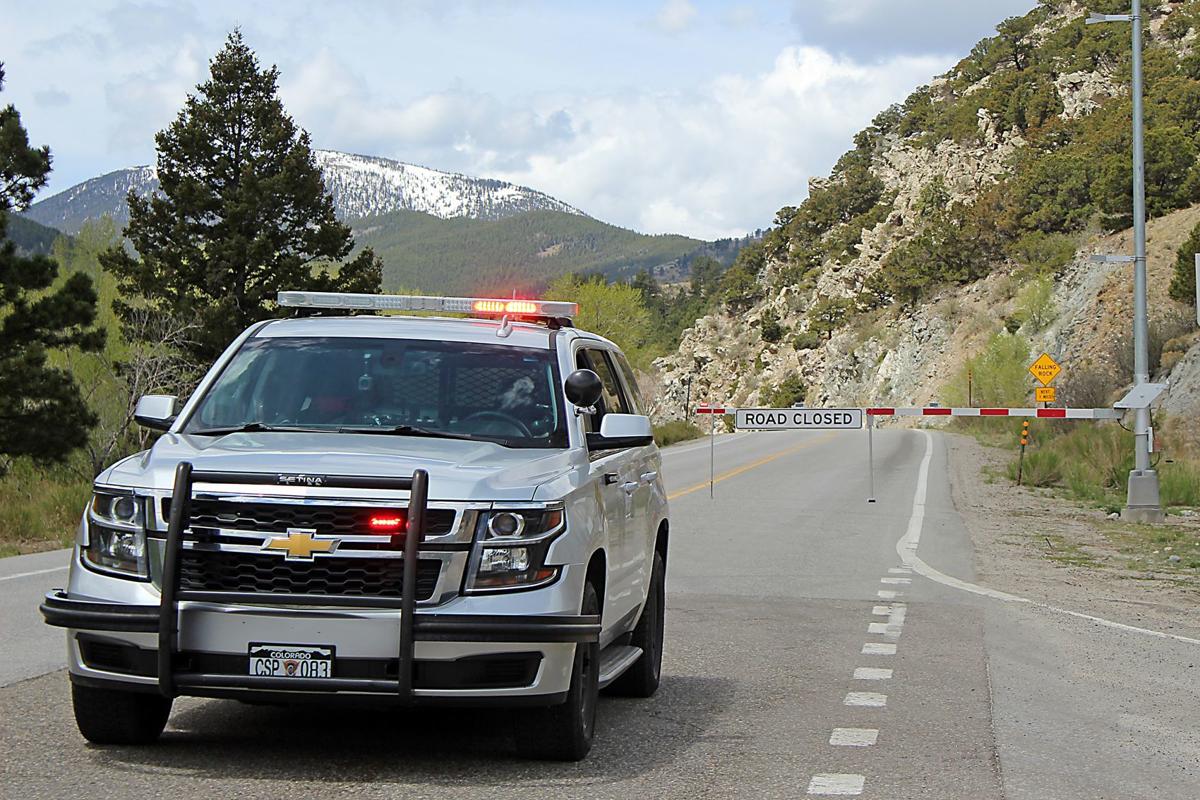 A Colorado State Patrol vehicle blocks U.S. 50 around noon Friday near the base of Monarch Pass. U.S. 50 is closed between mile markers 190-210. 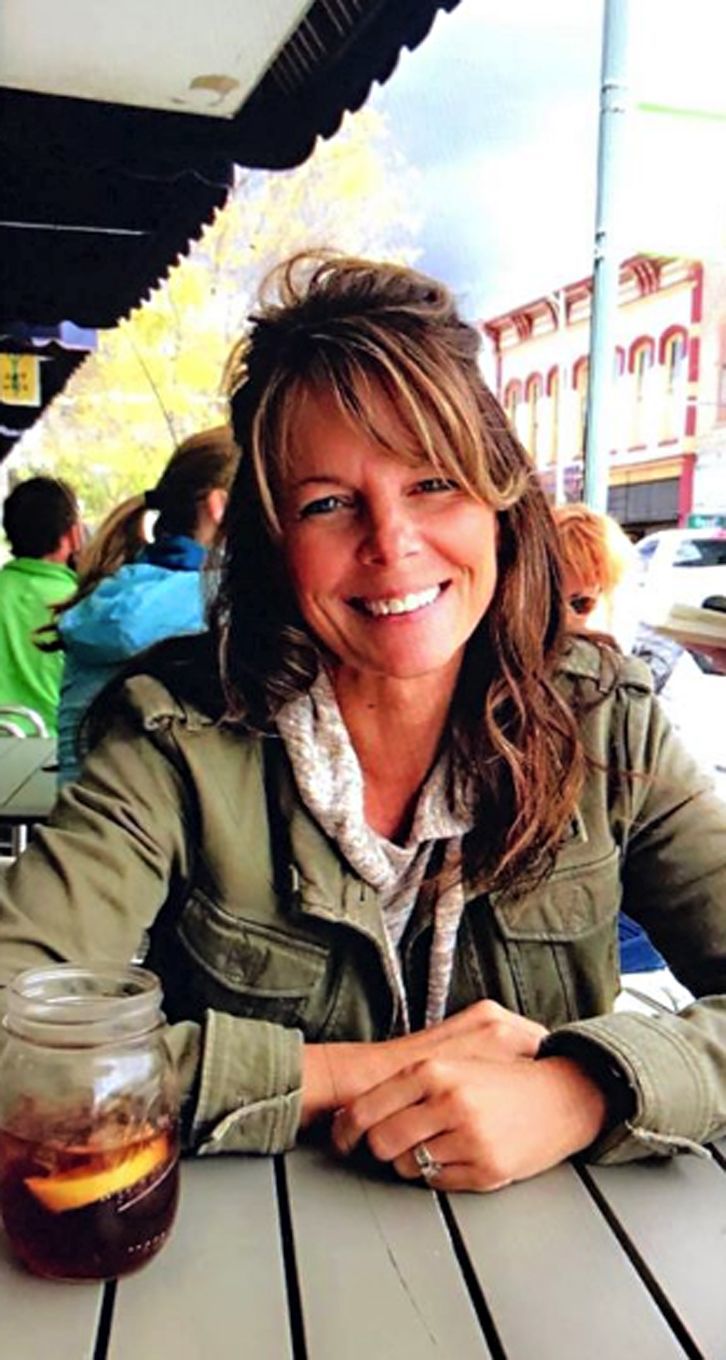 A Colorado State Patrol vehicle blocks U.S. 50 around noon Friday near the base of Monarch Pass. U.S. 50 is closed between mile markers 190-210.

Investigators located what is believed to be a personal item of Suzanne Morphew, 49, who went missing on Sunday after reportedly going for a bike ride, Sheriff John Spezze said in a press release. A specific area just west of C.R. 225 and U.S. 50 is now being targeted in the search, where the item was found.

As a result, U.S. 50 Monarch Pass will be closed for an undetermined amount of time. The highway is closed between mile markers 190 and 210.

Spezze said the sheriff’s office and its partners will work to ensure the roads are opened as quickly as possible to reduce the impacts of drivers and those living in the area.

More than 50 searchers and investigators will comb the area searching for additional items or clues that may identify the whereabouts of Morphew, Spezze said.

Anyone with information about Morphews disappearance is asked to call a designated tip line at 719-312-7530. Spezze said investigators have received dozens of tips since she went missing.

The reward for Morphew is now $200,000, thanks to a matched donation from a friend, according to the Find Suzanne Morphew Facebook page set up by her family.