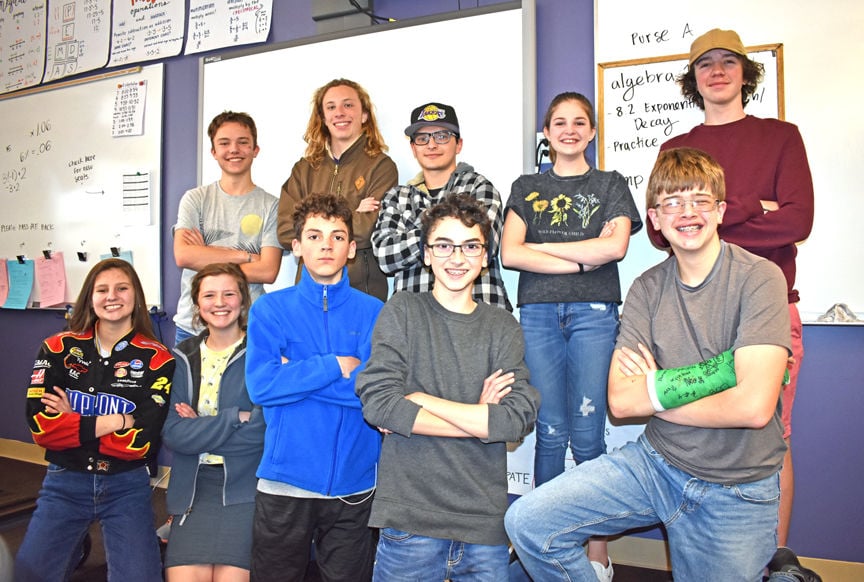 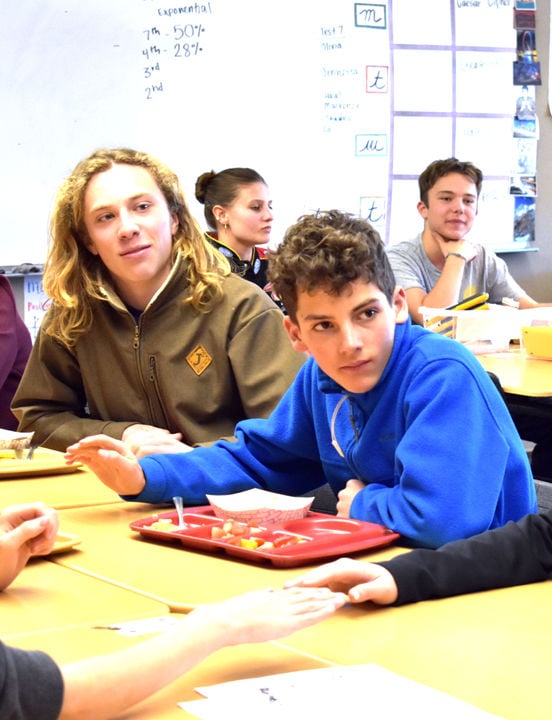 They scored 94 total points, while their next closest competitor La Veta High School scored 78. Alamosa came in third with 76 points.

Their first-place finish allows them to advance to the state competition March 16-17 at Colorado State University in Fort Collins.

The varsity team currently has six members, although only four members can compete at a time.

Competition consists of a written test and four rounds of verbal questions.

Salida High School’s team meets every Wednesday at lunch for question-and-answer practice rounds, pretending to “buzz in” by slamming their hands on the desk.

The questions are far-ranging and include geography, science, math and literature, although not all of the student’s expertise comes from schoolwork.

Special education life skills teacher Tres Jones has been coaching the team for about four years. He took over from teacher John Archambeau when he retired.

Jones said there are some schools that offer Knowledge Bowl as a class, and those teams train hard and do well, but that’s not what the Salida team is about.

Petit said that kind of training “takes the fun out of it.”

Teammate Madison Ferraro said the team and the practice “takes all the knowledge you used in class and use it in a fun way.”

Each member of the team has areas they are interested in and contribute that expertise.

Math teacher Abigail Cooksey, who began co-coaching the team this year, said Petit’s big contribution is his knowledge of history.

Petit said the Salida team’s approach is laid back and casual in using “useless and not useless knowledge.”