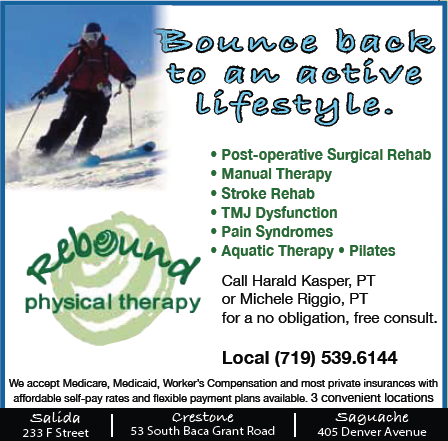 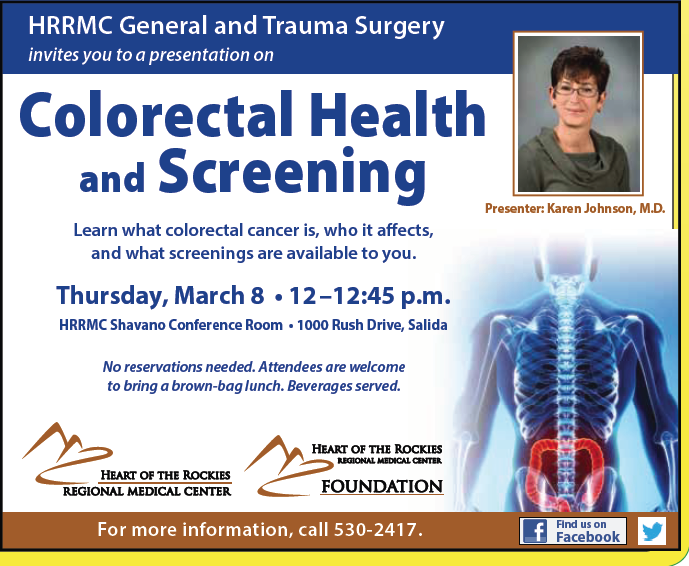 The aches, pains and decrease of mobility related to arthritis are things many people expect to experience as they age.

The most common form of arthritis is osteoarthritis, which is usually the result of joint wear over time.

A variety of therapies, including a balance of activity and rest, maintaining a healthy weight and over-the-counter pain relievers, can help those with moderate osteoarthritis manage the condition.

Another, more complex condition, rheumatoid arthritis (RA), is harder to diagnose and control. The Arthritis Foundation estimates 1.5 million people in the United States suffer from RA.

As described by the Arthritis Foundation, rheumatoid arthritis is “an autoimmune disease in which the body’s immune system, which normally protects its health by attacking foreign substances like bacteria and viruses, mistakenly attacks the joints, creating inflammation.”

The inflammation causes the synovium, tissue that lines the inside of joints and makes a fluid that lubricates the joints, to thicken, resulting in swelling and pain in and around the joints.

Inflammation can damage cartilage and the bones themselves.

Over time, there is loss of cartilage, and the joint spacing between bones can become smaller.

Joints can become loose, unstable, painful and lose their mobility, and joint deformity also can occur.

This joint damage cannot be reversed, and because it can occur early, doctors recommend early diagnosis and aggressive treatment to control RA.

According to the Arthritis Foundation, rheumatoid arthritis most commonly affects the joints of the hands, feet, wrists, elbows, knees and ankles, and the joint effect is usually symmetrical.

That means if one knee or hand is affected, usually the other one is as well.

RA is considered a systemic disease, meaning it affects the entire body. The disease can affect body systems, such as the cardiovascular or respiratory systems, in addition to joints.

The disease affects nearly three times as many women as men and most commonly begins between ages 30 and 60 in women and later in life for men.

While the causes of rheumatoid arthritis are not fully known, scientific research has shown evidence that genes, hormones and environmental factors may be involved.

Some symptoms of RA can include:

• Morning stiffness for 30 minutes or longer.

• More than one joint is affected.

• Small joints (wrists, certain joints of the hands and feet) are affected.

• The same joints on both sides of the body are affected.

Other organs and body systems can be affected by RA, including eyes, mouth, skin, lungs, blood vessels and blood (anemia).

If a primary care physician suspects RA, the patient may be sent to a rheumatologist for diagnosis.

Heart of the Rockies Regional Medical Center does not have a rheumatologist on staff; however, several are in Colorado Springs and the Denver area.

Diagnosis from a rheumatologist will include a patient’s medical history, a physical exam and a blood test, and imaging tests such as MRI or CT scans may be performed.

Blood tests can detect the presence of an antibody, anti-cyclic citrullinated peptide (anti-CCP), which is found in about 60-70 percent of people with RA. While its presence is an RA indicator, its absence does not rule out RA in sufferers.

Treatment for those with RA usually includes anti-inflammatory medication and corticosteroids or other medications to slow disease activity.

Self-care can include dietary changes, physical activity, topical treatments, natural and alternative therapies such as massage and acupuncture and dietary supplements.

For more information on rheumatoid arthritis and other auto-immune and inflammatory conditions, visit arthritis.org, rheumatoidarthritis.org or rheumatology.org.

As with many other health conditions, early detection and treatment are recommended.

If you suspect rheumatoid arthritis or another autoimmune or inflammatory condition, contact your primary care physician.