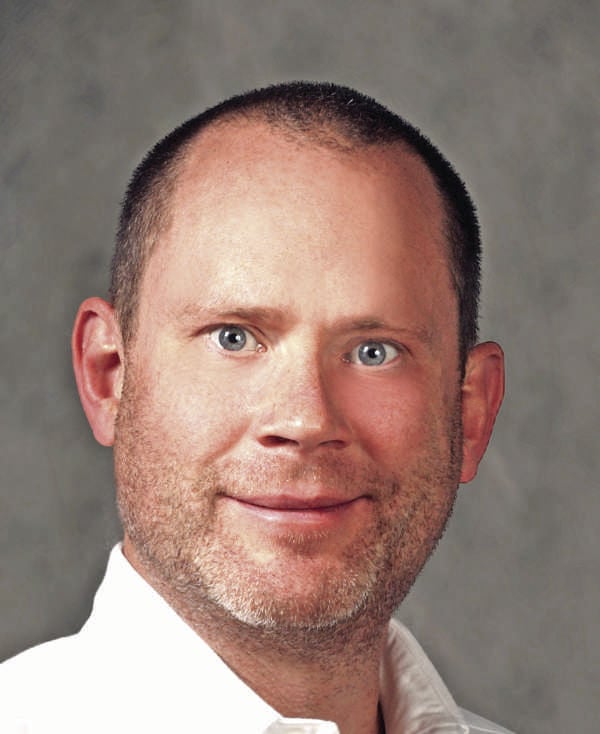 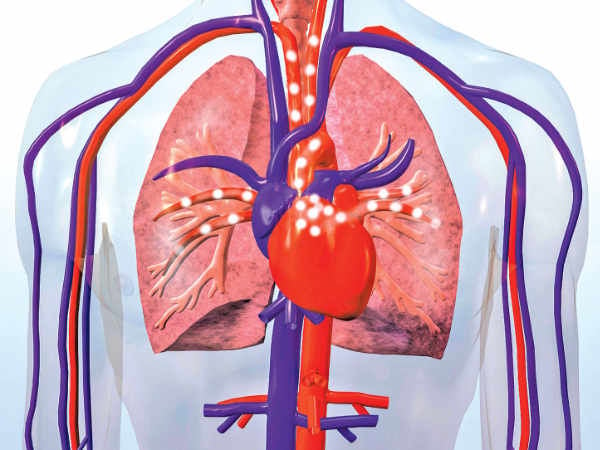 Dr. Bruce Suckling is one of three pulmonologists from Pulmonary Associates in Colorado Springs who have been seeing patients at the hospital’s specialty clinic for nearly four years.

Suckling said, “Unfortunately, the lung diseases we see in Chaffee County are very similar to the rest of Southern Colorado and are largely tobacco-related lung diseases.

“COPD is by far the most common. Other tobacco-related diseases such as lung malignancy are also far too common. Asthma is likely the second most common disease followed by sleep apnea.”

COPD is a combination of chronic bronchitis and emphysema and causes breathing difficulties.

More than 11 million Americans have this chronic disease, which is the third leading cause of death in the U.S., according to the American Lung Association.

The association’s 2018 State of the Air report, which includes data from 2014-2016, states that 4.4 percent of Chaffee County residents have COPD.

The American Lung Association describes asthma as an incurable lung disease that inflames and narrows the airways and makes breathing difficult.

The 2013-2017 Chaffee County Community Assessment and Improvement Plan states that 5.4 percent of Chaffee County residents have been diagnosed with asthma.

The nearly 26 million Americans who have asthma can live a normal, healthy life with proper management and treatment.

Sleep apnea, the third commonly treated lung disorder in Chaffee County, is an involuntary interruption in breathing that occurs during sleep, which occurs sometimes hundreds of times during the night and often for a minute or longer.

About 22 million Americans have sleep apnea, according to American Sleep Apnea Association.

The association does not have statistics about the number of people living with sleep apnea in Chaffee County or in Colorado.

Although tuberculosis (TB), an infectious bacterial disease that mainly affects the lungs, is not among the commonly treated lung diseases in Chaffee County, Suckling said Colorado has a long history of caring for TB patients.

“Altitude was historically thought to be beneficial for these patients, and as a result medical care facilities and sanitariums sprung up in Colorado. The reason why TB patients do/did well at altitude is somewhat unclear,” he said.

“Treatment with infrared lights has also been used with little data to support their use. Most TB patients are highly treatable with antibiotics now.”

He said TB is a common pulmonary infection in the world.

Suckling said active TB cases are followed and managed by health departments rather than by pulmonary clinics.

Andrea Carlstrom, Chaffee County public health director, said that, to her knowledge, the department is not working with any latent or active TB cases and has not had any in years.

She said Chaffee County’s TB rates are “minimal to zero.”

Concerning high altitude as it relates to lung health, Suckling said, “Patients are typically much less symptomatic at lower altitudes. High altitude does serve to augment the affects of cardio and pulmonary disease.

“Patients with significant disease are typically much less exercise tolerant and require significant alterations to their lifestyles, such as wearing supplemental oxygen 24 hours a day.”

Outside of high-altitude living, the Colorado climate in general is typically not much of a problem for patients with lung disease, he said.

Suckling said Coloradans with COPD and asthma should be aware that cold air during the winter season is a frequent cause of bronchospasm for both conditions.

Bronchospasm is constriction in the air passage due to contractions in the bronchial muscles.

As for the relationship between tobacco use and overall health, he said, “Nothing good comes from tobacco. It impacts our health in numerous ways.”

He said tobacco is a significant contributor to COPD and other lung diseases, vascular disease, heart disease and numerous malignancies.

“Studies are also increasingly showing vaping is not a safe alternative. Vaping does create carcinogens and increases the risk of tobacco use. I would not recommend smoking any substances,” he said.

Baby and Me Tobacco Free: Helps reduce the burden of tobacco use in pregnant and postpartum women.